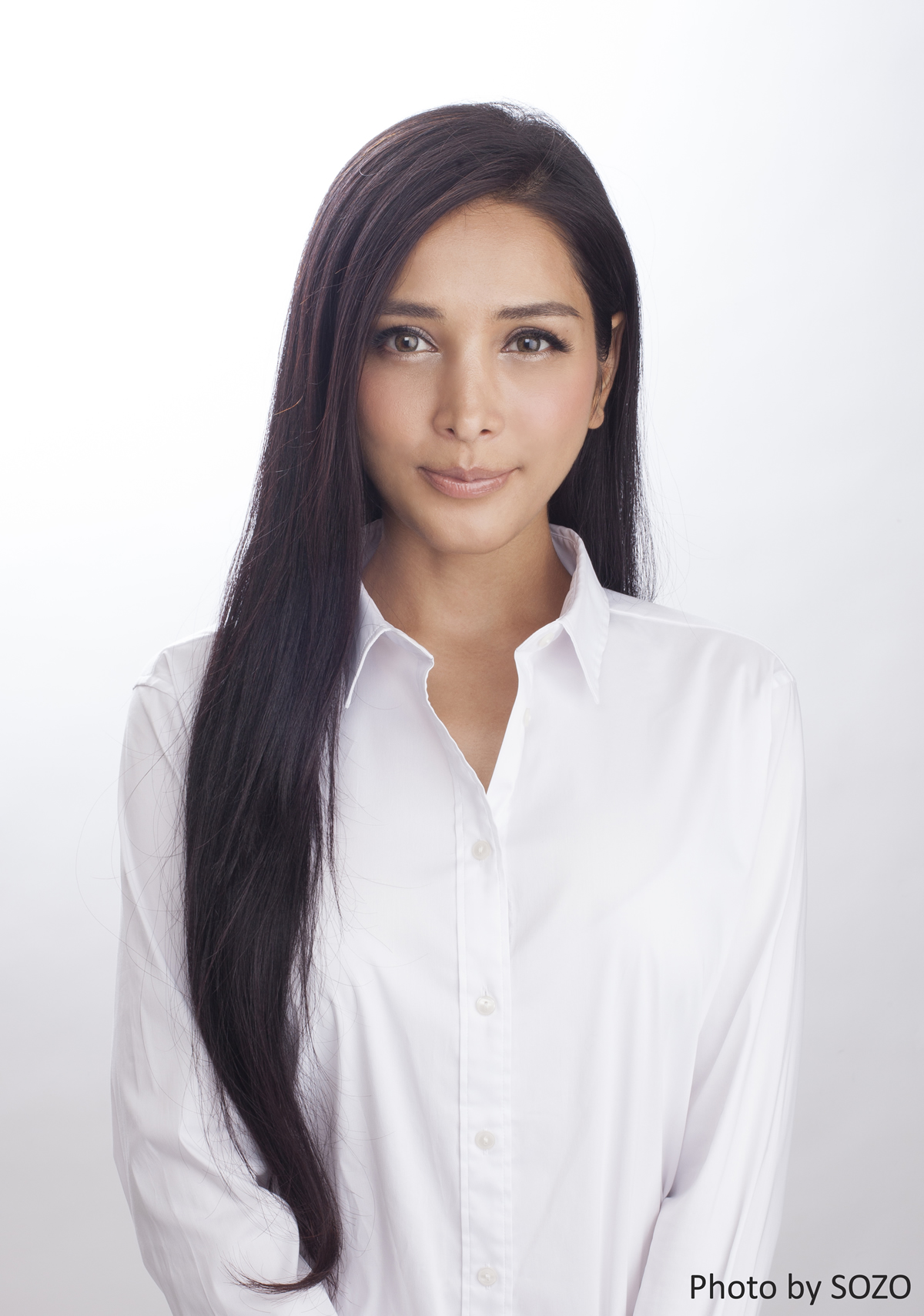 Born in Iran in 1985, she lived in an orphanage in Iran until the age of seven, and came to Japan with her adoptive mother at the age of eight.
She began her entertainment career when she was a high school student, and played the lead role in the stage play “The Reverent Prostitute,” and her films “West Northwest” and “Cold Feet,” in which she starred, were officially entered in various international film festivals, and won the Best Actress Award at the Milan International Film Festival in Italy.
She has been expanding her activities in film, stage and as an actress.
She also won the 9th Youth Power Award. In addition to her entertainment activities, she is a goodwill ambassador for the international human rights NGO, “A Home for Every Child”. She also received the Human Rights Activist Award in the United States.
Her goal is to continue to travel the world and work with children in refugee camps, orphans, and street children. 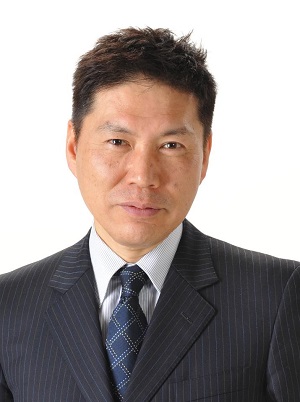 Director of UFPFF.
Graduated from Musashino Art University.
Has produced and developed curriculum for schools of moving image, broadcast, animation, music,
theatre and dance performance, and worked as the director of Toho Gakuen Collage, and the Japan
Institute Of The Moving Image.
Has published occupational guidebooks from Pia, as well as Shinko Music Entertainment Co.Ltd.,
for people aiming to work in the music, broadcast and film industries. Currently works as the
representative director of Watsons Inc., as well as teaching at Komazawa University,
and collaborating with Kita-ku in Tokyo to make a moving image archive. He is a member of the
Japan Society of Image Arts and Sciences and the Japan Academy Prize Association. 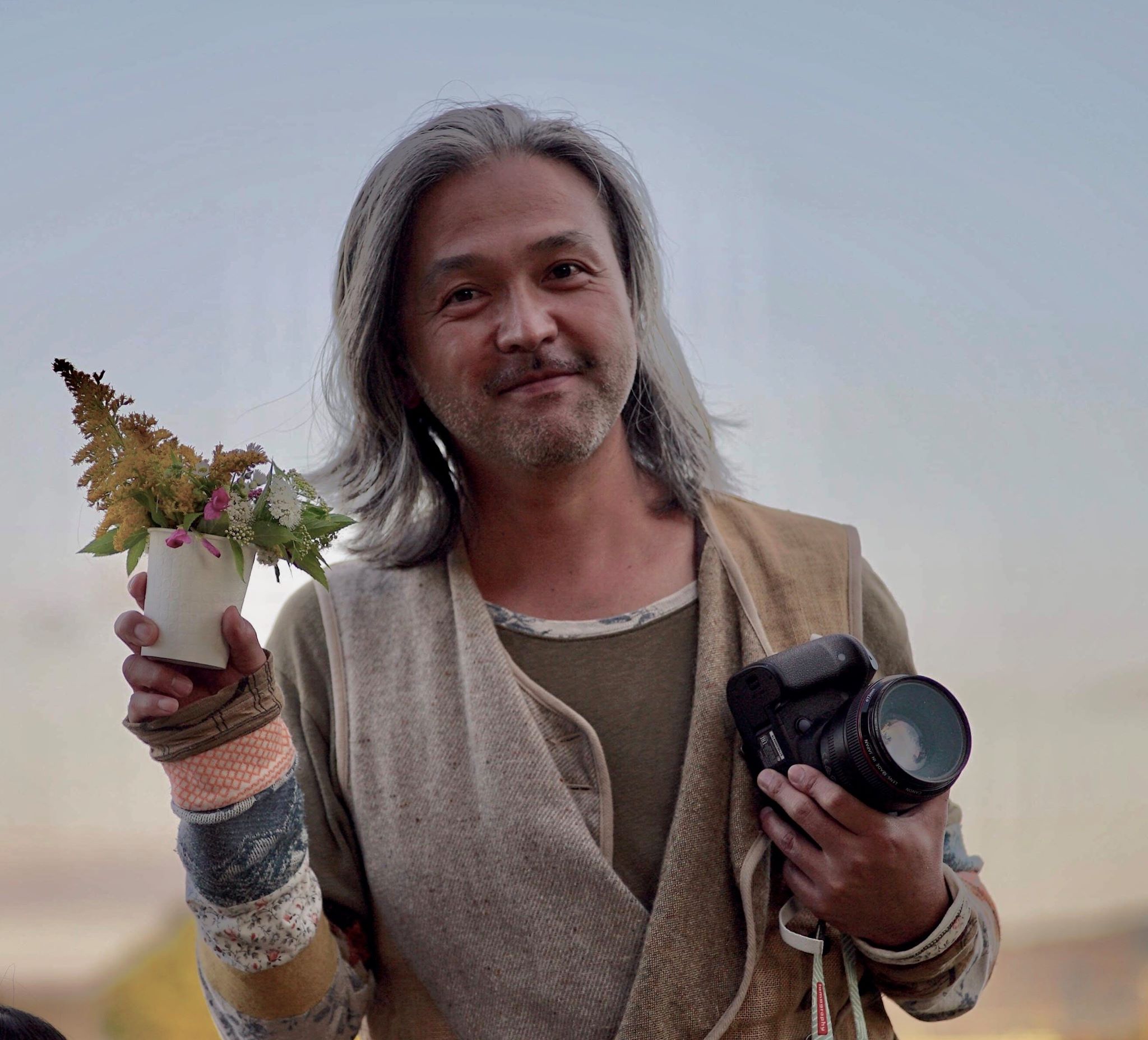 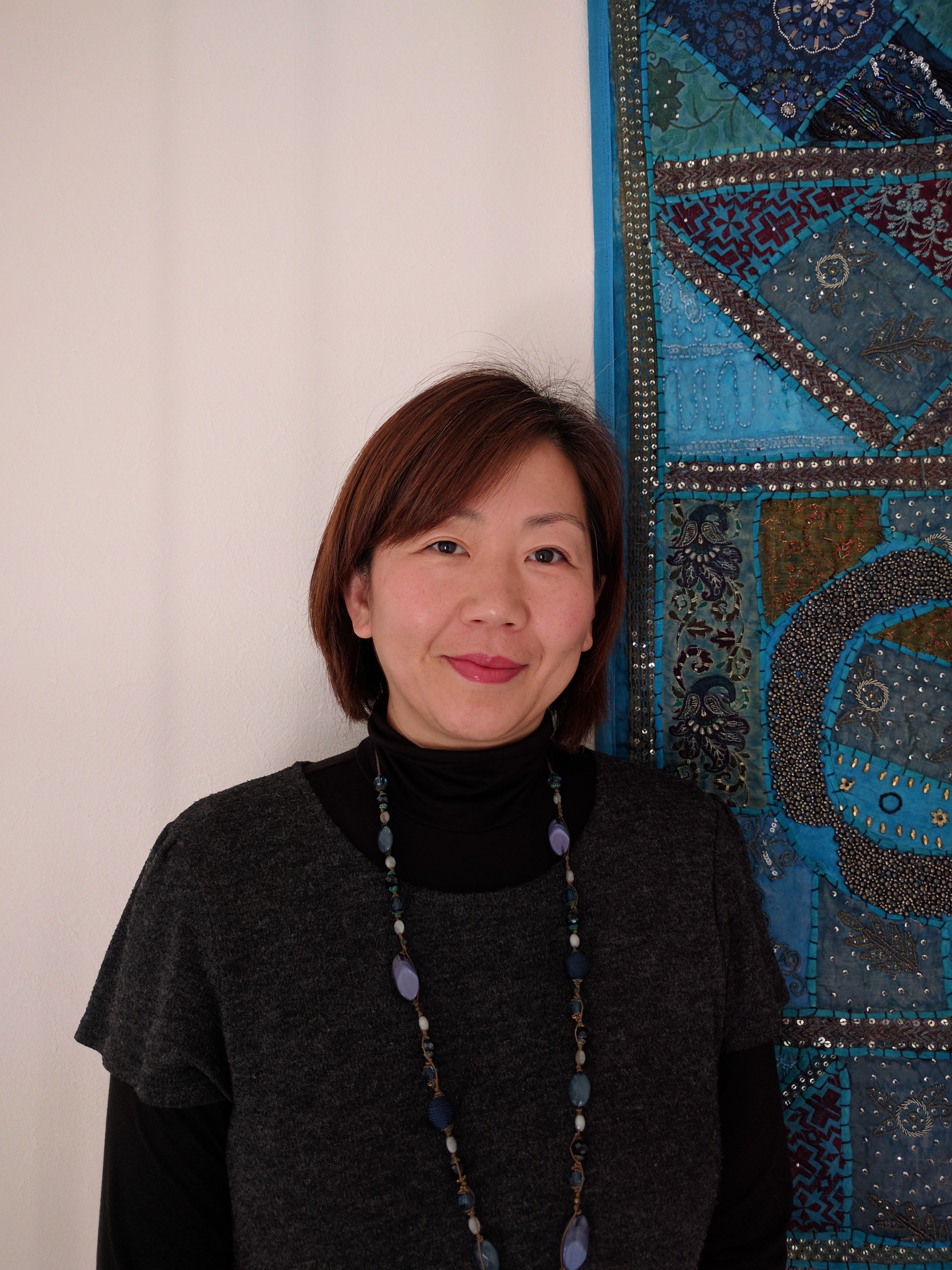 Executive director special mission(External Relations), Japan for UNHCR
Engaged in film screening events for the general public for many
years through “UNHCR Refugee Film Festival” from 2006 to 2018 and “Human
Cinema Festival supported by AEON” from 2011 to 2013 and reached out to
over 100,000 people across Japan in order to raise awareness and funds to
support refugees in the world.